What is Otto's War Room?

This is a political writing blog. My style is Gonzo Journalism, which was made famous by Hunter S. Thompson. 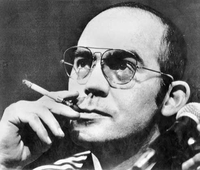 My politics are primarily Maoism, or Marxist-Leninist-Maoist (including ​Frederick Engels), with Maoism being the highest stage of Marxist development. But I am not dogmatic and cut off from the influence of other Marxist theoreticians nor am I against new methods of organizing politics. I am willing to listen to most people on the left of the political spectrum. New ideas and methods are needed in this new 21st century.

As for my writing style, as with the Gonzo Tradition:

I use advocacy journalism. I am not writing balanced news from both sides. Others are attempting that…feel free to read their stuff. I write the truth, but I focus on my own point of view and support those I believe are advancing positive methods and ideology. Gonzo also allows the writer to put him/her/self in the story when it is advantageous to do so. I do use my own rules and style when I feel it is appropriate. I do not follow the Associated Press style exclusively. One thing I don’t do on this blog is write under the influence of intoxicating drugs/ especially if they are illegal. That doesn’t mean I support the war on drugs because I don’t.
This is not an official organ of any political party or alliance. Its pages are open to all those on the same sides of the barricades in the fight against imperialism and reaction. I also report on unaffiliated Maoist groups around the world, including the Communist Party of the Communist Party of Ecuador—Red Sun  the Communist Party of India (Maoist). By no means are these the only groups I follow and try to support.
This site also encourages radical culture, including, art, music and satire.
I prefer the philosophy of Epicurus to religion.

I admire the satire of the ancient Epicurean writer Lucretius. 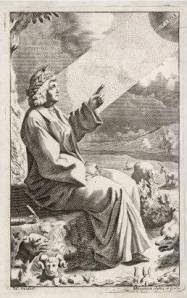 I ridicule ridiculous politics, who are usually on the right. 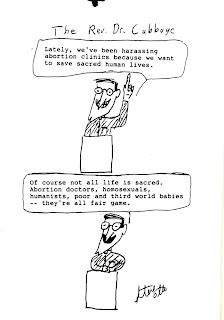 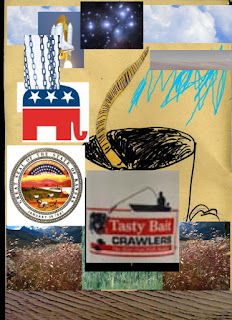 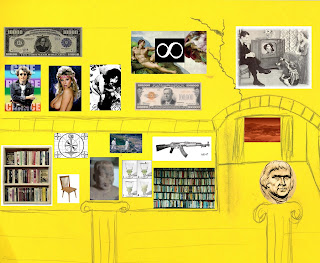 
t
Many of the articles I write here are under my pen name;
សតិវ​អតុ

As of June of 2019 I will be using my real name, SJ Otto, which is short for Steve John Otto. nary blog.