Will Former Kansas Attorney General Phill Kline’s investigation of former abortion Dr. George Tiller help Scott Roeder defend his belief that he was protecting children? It won’t help Roeder now that Kline is being investigated for ethics violations. It’s about time Kline was investigated. He has acted outside of the law in his attack on abortion clinics and he has skirted the law to get in office in the first place.
He never had the credentials to do the job of attorney general and he hasn’t been following the law in his investigation of abortion clinic patients. As stated in an editorial in The Wichita Eagle, “Kansans look to the Kansas Board for Discipline of Attorneys and the state Supreme Court to hold lawyers accountable.”

For more on this editorial see: 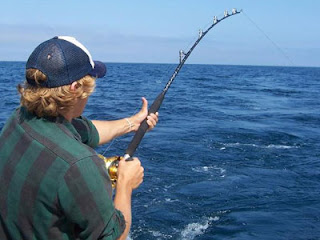 Kline’s fishing activities may have been illegal.
Posted by SJ Otto at 10:12 AM

Hello everyone!
I would like to burn a theme at this forum. There is such a nicey, called HYIP, or High Yield Investment Program. It reminds of ponzy-like structure, but in rare cases one may happen to meet a company that really pays up to 2% daily not on invested money, but from real profits.

For several years , I earn money with the help of these programs.
I'm with no money problems now, but there are heights that must be conquered . I get now up to 2G a day , and I started with funny 500 bucks.
Right now, I'm very close at catching at last a guaranteed variant to make a sharp rise . Visit my blog to get additional info.

Good dispatch and this mail helped me alot in my college assignement. Thanks you as your information.