Three guys walked into a bar and World War I erupted.
June 28 marks the 100th anniversary of the assassination of Archduke Francis Ferdinand in Sarajevo. This event sent shock waves throughout Europe and was the flash point that sparked “The Great War”, which was later called World War I when we had enough World Wars that we had to start numbering them.
Red Rob Blogger, Casher O'Neill and Paul Harvey Oswald got together at Kirby's Beer Store in Wichita, Kansas, to mark the occasion with some beer, political conversation, and random opinions on what was supposed to be “The War To End All Wars” (and probably would have been if the human race was capable of learning from its mistakes). The mood was light, the talk was lively and it seemed like as good a topic as any for a blog.
First a little background on the event that changed international politics forever and shaped the early years of the 20th century:
On June 28, 1914, Archduke Ferdinand was visiting Sarajevo, the Capital of Bosnia. For centuries Bosnia had been under Turkish rule but after 1878 it was part of the collective Austro-Hungarian Empire.
A Bosnian revolutionary named Gavrilo Princip, shot and killed Ferdinand and his wife, Sophie. Princip was part of The Black Hand, a political group active in Serbia, which was Bosnian-adjacent back in the day. At that time, the Serbs had a tendency to express political unrest by forming secret societies and committing acts of terrorism --- a political stance which remains popular to this very day.
One month following the Assassination, Austria delivered an ultimatum to the Serbian government demanding that Austria be allowed to establish a program to suppress Anti-Austrian politics in Serbia and to participate in the punishment of any conspirators in the Ferdinand Assassination Plot.
In the tactful political language of the time, Serbia told Austria to do deep knee-bends over a harpoon.
Now this get complicated, so bear with us a moment...

Europe was already in a state of near hysteria after Germany soundly kicked France's posterior area in The Franco-Prussian War. To consolidate its power and avoid any revenge plots by the French, Otto von Bismarck, who was then Chancellor of Germany, made both a hobby and a vocation of forging secret alliances with anyone who would give him the time of day --- The forming “The Triple Alliance” between Germany, Austria-Hungary and Italy in 1882.
The rest of Europe resented what they considered German aggression and considered Bismark  just a little too ambitious to be trusted. So France, Russia and Great Britain formed “The Triple Entente”, a loose agreement that each would help the others if they got attacked by any of the Triple Alliance countries. This only increased the paranoia of the European powers, particularly the Balkan nations --- which included lots of irate Serbs, Bosnians, Croats, Slovenes and Slavs who didn't like the Austrians just because Austrians considered everyone else ethnically inferior.
Also remember: This was the Golden Age of European Paranoia, a time when a stranger in your village could end up headless in a ditch if enough people thought they might be a werewolf.

After the Serbs rejected the Austrian ultimatum and due to the network of alliances, Austria declared war on Serbia, Germany declared war on Russia France and the U.K. Declared war on Germany. A few months later, Turkey enters the conflict on the side of the Germans and Austrians, Japan declares war on Germany and The First World War just took right off from there.
We now join our opinionated discussion, already in progress...

(Willie The Pimp, of Hot Rats by Frank Zappa plays on the jukebox)
Red Rob opens a Mickeys Big Mouth
Casher O’Neal: World War I --- The “Great War” or the “Greatest War” discuss….
Paul Harvey Oswald: This whole thing going on now in the Balkans that started in the Great War and got interrupted by World War II and the cold war, has started up again. Without the oversight of the Kremlin the Serbs, Bosnians and other groups went after each other again.
Red Rob: The power of the kingdoms in Europe diminished after World War I. The power of the monarchy throughout Europe Was all but over.
Casher: It was the first war that was sold on the idea of core safety issues. The U.S. got involved after Germany said they would sink any ship carrying war supplies to Germany its allies. It was like “If Vietnam falls the communist will be here”   “If Iraq falls the terrorists will be in America”
other stuff
Casher: These kinds of discussions foster the illusion we are intellectuals.
Paul: Queen Victoria spoke for the European royal establishment on Dec. `16 1886 only three days after meeting Ferdinand Franz for first time that “Hope no truth of Prince Ferdinand of Coburg as candidate (as next Balkan Leader) he is totally unfit --- delicate, eccentric and effeminate, his assertion ( as king of Bulgaria)should be stopped at once. She spoke to him in an opera box in Vienna where she was trying to fill this void to stabilize that side of the world from Greece to Russia.
Red Rob: Opera boxes were important to rich and powerful people at that time. They could be seen as they would be on TV today and they could look down on the “little people.”
Paul Ferdinand I of Bulgaria, Europe’s most disliked sovereign with had four children by his first marriage to Marie-Louise of Bourn-Parma.
Casher: How about the battle field? What can you say about this?
Paul: They had a hard time with the air planes because the bullets hit propellers at first. They had to be synchronized with the machine gun to keep them from hitting their propellers.
Wakanusa Cat: Franz Ferdinand is just a footnote in history now and yet his assassination started a world war, the assassin had little resources and started such a big problem.
Red Rob: I just cracked open an Old Chub Beer. I really like the woman with a military helmet. Some of these women were serious bad-assed. Duchess Connaught, originally a Princess Louise Margaret of Prussia, has on a military helmet and looks like a real stern woman who could lead. 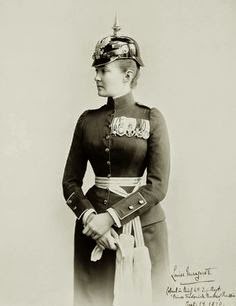 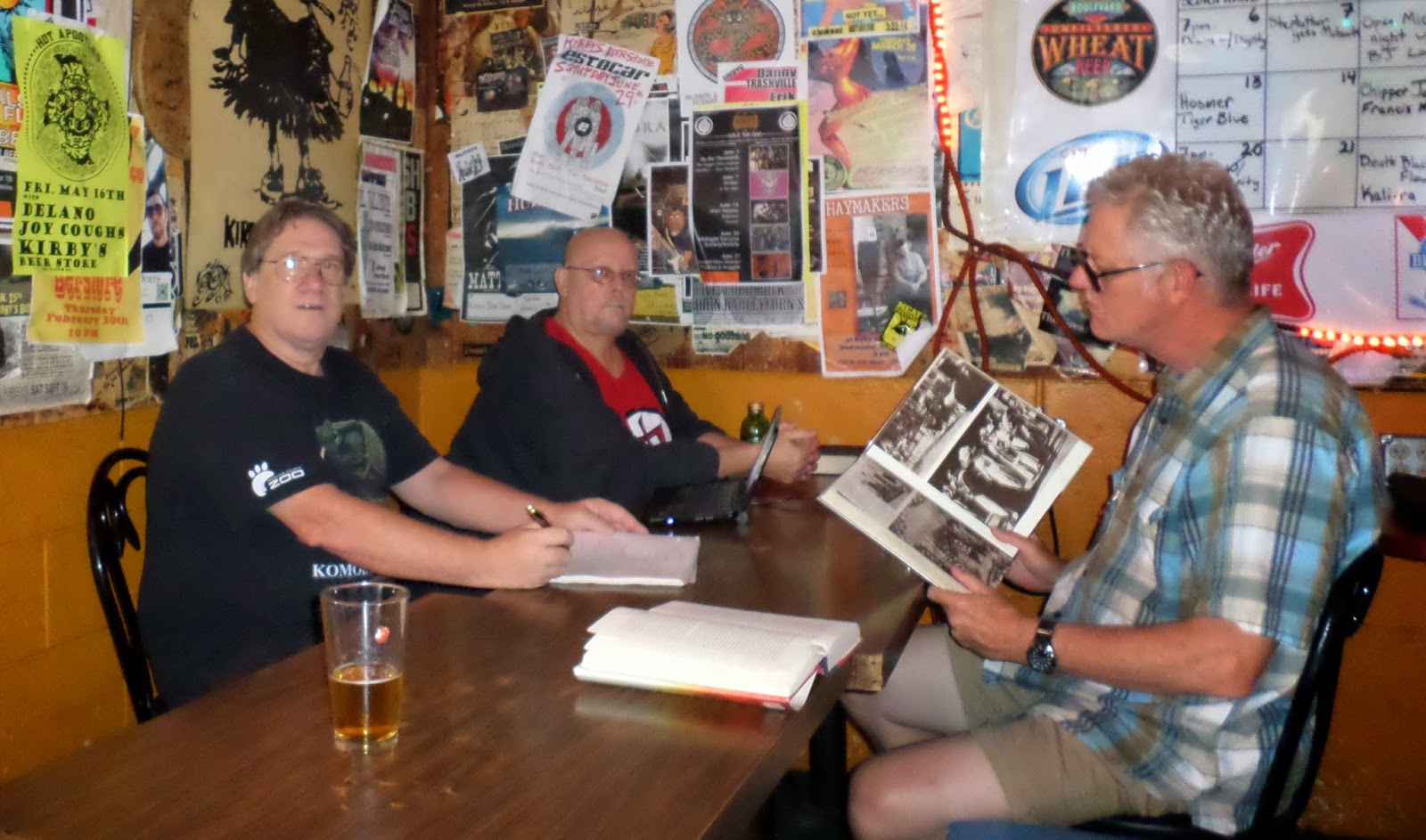 Franz Ferdinand - Take Me Out