Proletarians of all countries, unite!

“There is one, and only one, kind of real internationalism, and that is—working whole-heartedly for the
development of the revolutionary movement and the revolutionary struggle in
one’s own country, and supporting (by propaganda, sympathy, and material aid)
this struggle, this, and only this, line, in every country without exception.”
- Lenin
From Maoist_Revolution:
We, Marxist-Leninist-Maoist Parties and Organizations have held a First Meeting of European Parties and Organizations and successfully conclude our objective of strengthening our ties and mutual coordination and assistance, giving an impulse to the struggle for the unity of the communists on this continent, as a part of the International Communist Movement. We see this meeting as a beginning of a process of debate and theoretical and practical joint struggle, on the basis of Marxism-Leninism-Maoism, principally Maoism, and the implacable struggle against revisionism, to serve more and better the world proletarian revolution. Comrades from other countries who were also invited to the Meeting, but where unable to participate due to particular problems, sent greetings to the meeting and we will continue to struggle to include them as well as other communist forces, from all parts of the continent, in our joint efforts.
We have studied and discussed the Documents of the Fifth Meeting of the Marxist-Leninist-Maoist Parties and Organizations of Latin America: We consider these documents to be an important contribution to the development of the two-line-struggle in the International Communist Movement salute the exemplary work of the comrades. We have the need to deeper study and debating all the matters dealt upon in the documents, but we are confident that they provide a foundation for a fruitful discussion among the fraternal Parties and Organizations; we underscore in particular the importance of the recognition of the universality of the People's War as the highest military theory of the international proletariat applicable to all countries without exception. We salute the initiative of the Latin American comrades to give a strong impulse to the struggle for an International Unified Maoist Conference and look forward to work with the comrades in the struggle to reunite the International Communist Movement.
We send our warmest greetings to the Communist Parties which lead People's Wars in Peru, Philippines, Turkey and India, as well as the combatants and masses they lead, who struggle with unbending resolve to bring the democratic revolution to victory and once this is achieved, continue uninterruptedly with the socialist revolution and with cultural revolutions the march towards communism – all with People's War. These Parties stand at the forefront of the new great wave of the world proletarian revolution and we pledge to reinforce our internationalist work of class solidarity and to not spare any effort to assist them in any way we can to bring the People's Wars to victory.
We send our warmest greetings to all the Marxist-Leninist-Maoist Parties and Organizations of the countries oppressed by imperialism; the countries of the Third World which constitutes the basis of the world proletarian revolution, and we pledge to support them in their struggle to initiate People's War, reconstituting their Communist Parties as militarized parties, by all means and in particular to uphold revolutionary defeatism against the imperialist States in which we are active, raising the slogan “Death to the occupants” as part of understanding the fact that every blow against the imperialists given by the oppressed peoples is a direct assistance to the development of the revolutionary movement in the imperialist countries. We particularly call upon the Communist Parties of the oppressed nations to take up the task to give their assistance, according to their abilities, to the development of the process of reconstitution of the Communist Parties wherever they are active.
We send our warmest greetings to the Marxist-Leninist-Maoist Parties and Organizations in the imperialist countries which, just as we, struggle to reconstitute the Communist Parties as militarized parties to being able to initiate and lead People's War. We particularly call upon the comrades to merciless fight against any expression of imperialist chauvinism, rejecting legalism and economism.
We manifest our solemn commitment to defend the lives and rights of the – revolutionary - prisoners of war and political prisoners in the world. We call special attention to the need to defend the life of Chairman Gonzalo – who defined Maoism as the third, new and highest stage of Marxism, and established that being a Marxist today means to be a Marxist-Leninist-Maoist – and to fight off the sinister attacks against against him by imperialism, reaction and revisionism. We also express our pledge to fight to defend the imprisoned communists and revolutionaries in India, like the comrades Ajith, Gandhy and Saibaba.
We firmly reaffirm our decision to strengthen our ties and coordination at all levels and in this context develop joint activities as part of the protests against the G20-summit, to be held in July this year in Germany, and to celebrate the anniversary of the Great Socialist October Revolution  upcoming November.
Unite under Maoism!
Fight imperialism, reaction and revisionism, implacably and inseparably!
People’s War until Communism! 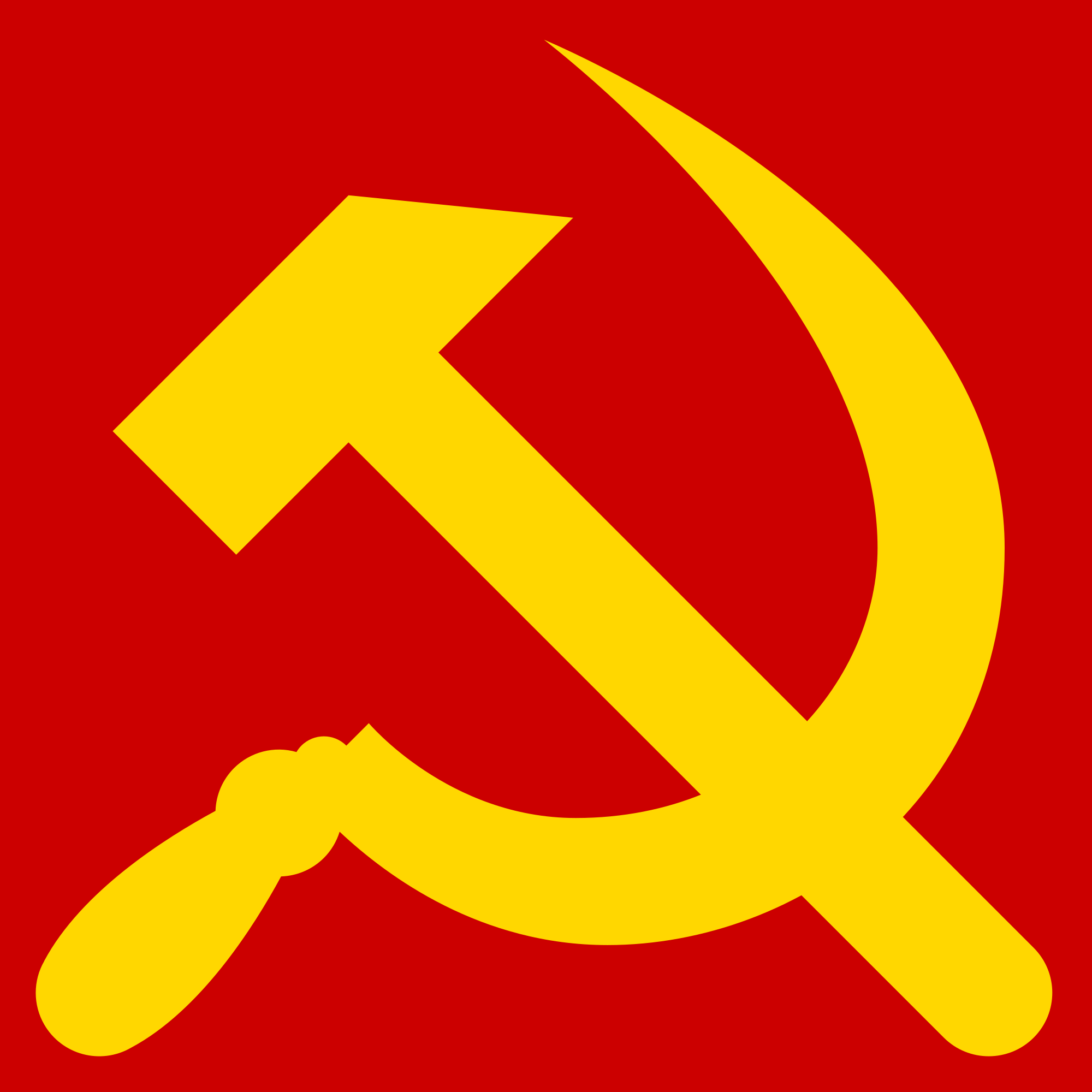