Facebook proves, once again, to be nothing more than a bourgeois lackey

Once again Facebook has decided to close me down for a comment I made. It supposedly violated their precious community standards, which is just another way of closing down speech they don't want on their precious site. I originally said I would like to round up the rich people who get all the great tax breaks and, like the Khmer Rouge, I  would love to take them into the street and shoot them.

I said, I probably would not do that, I was fantasizing, But they took my comment down and deleted it.

Then I complained that they did that and they deleted the complain and they suspended me for 24 hours. Sucks once again, Facebook can do what they want and their is nothing I can do.

More and more I really hate Facebook. And anyone who works on their censorship board is no more than a punk for the system. They are cheats and liars for the bourgeois system. I hate them passionately. I am going to look for another place to post things. Facebook is nothing more than a piece of shit and lackeys for the bourgeoisie. 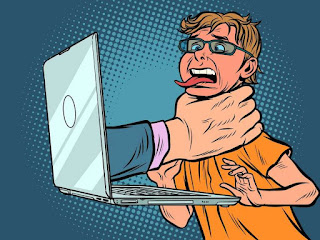 By Steve Otto It was announced as “Visions for Our Future: Youth Climate Action Rally,” and it started at Naftzger Park. About a hundred or ... 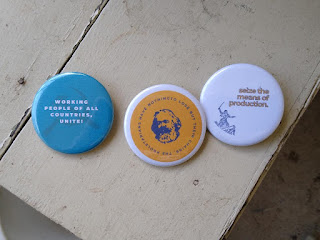