The Kyle Rittenhouse verdict has given rightwing vigilantes a green light to show up at our protests and kill us with semi-automatic guns—or any guns. This is an act of war. We on the left and people of color do not deserve to be shot down in the streets like animals.

I myself plan to get a gun and I will learn to use it. I have a 22, but I want something that can take an active shooter down quick. We are now at war. We need to be ready to shoot it out with vigilantes. It is not enough just to have a gun. We need to learn how to use them and fire at those bastards. Don’t just aim a gun at them and say “what are you doing.” We need to shoot! If that last victim had just shot Rittenhouse, he would not be a problem now.

This reminds me of the Greensboro massacre of 1979. Members of the Communist Workers Party faced of with the Ku Klux Klan. Members of the KKK shot and killed five members of the CWP. The CWP was armed, but they couldn’t shoot very good. We can’t make that mistake again. There was a trial and the KKK members were let free. That’s because they shot communists.

That was their defense and it worked. People on the left need to arm themselves.

This also shows that the jury system in the US is crap. Twelve citizens with no legal background and they decide some one’s fate. They often get it wrong. 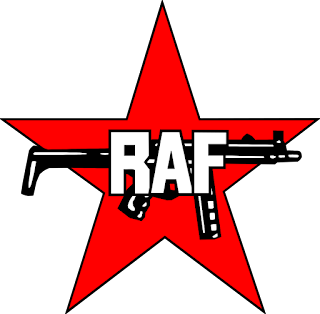