Lately I’ve been reading a lot of articles over the arguments over the first world proletariat  "parasitism" theory. As explained by Mike Ely of the Kasama Project:
“We have all run into theories that argue that the working class in the U.S. is a class of parasites that lives off people in the third world. It is argued that workers make more than the value of their labor power -- and that this fact proves that they must be living off the exploitation of others...
…This is a quite moralist and pessimistic view -- even if it mascarades as if it is just applying Marxist political economy (which it isn't).”
I agree that the theory is wrong on many levels. However, I have been to some poor third world countries and this is about one of those countries, Nicaragua. It is not as important to compare poverty as it is to be in solidarity with those who do live in the deep poverty of the third world.
This is a part of a series I’m writing on life in third world countries, including attempts at political, economic and cultural liberation.
I went to Nicaragua as part of Witness for Peace tour, about 1993. There were about 20 of us who went to visit places and the country and make notes on what we saw. We spent nearly 2 weeks in Nicaragua. Of the cities we went to were Esteli, Quilalí, El Coco and the capital, Managua.

The Sandinista National Liberation Front (FSLN) successfully overthrew a US puppet government of Anastasio Somoza in 1979. He ran a dictatorship and dynasty. The Sandinista government or FSLN tried to build a Marxist revolution, but they did it by creating a Western style parliamentary government in which all political parties where legal and all could run candidates for elections.
Through the 1980s the conflicts in Central America, mostly El Salvador and Nicaragua, were the main issues of then President Ronald Reagan. Reagan treated the FSLN as if they had created a Stalinist state and made the country his target for fighting the cold war. Saving the FSLN government was a main issue for the US left. At the same time the Farabundo Martí National Liberation Front (FMLN) was attempting a revolution of its own in El Salvador.
Reagan sponsored the Contra guerrilla movement, a CIA rebel band of those who wanted to return Nicaragua to a puppet state.  The FSLN leaders were voted out of power in 1990. Reagan had provided massive aid to an UNO coalition, that came together to vote out the Sandinistas.
Today, the conflicts seem over. The FMLN agreed to end their revolutionary war and join the government as a political party. I wasn’t able to travel to those countries until the end of both conflicts, in about 1993. I still got a lot out of that trip. It was my first time to third world countries other than Mexico. I got to see what poor people and peasant people really live like in some of the poorest countries in the world. This article will be about my stay in Nicaragua. 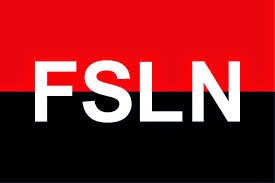 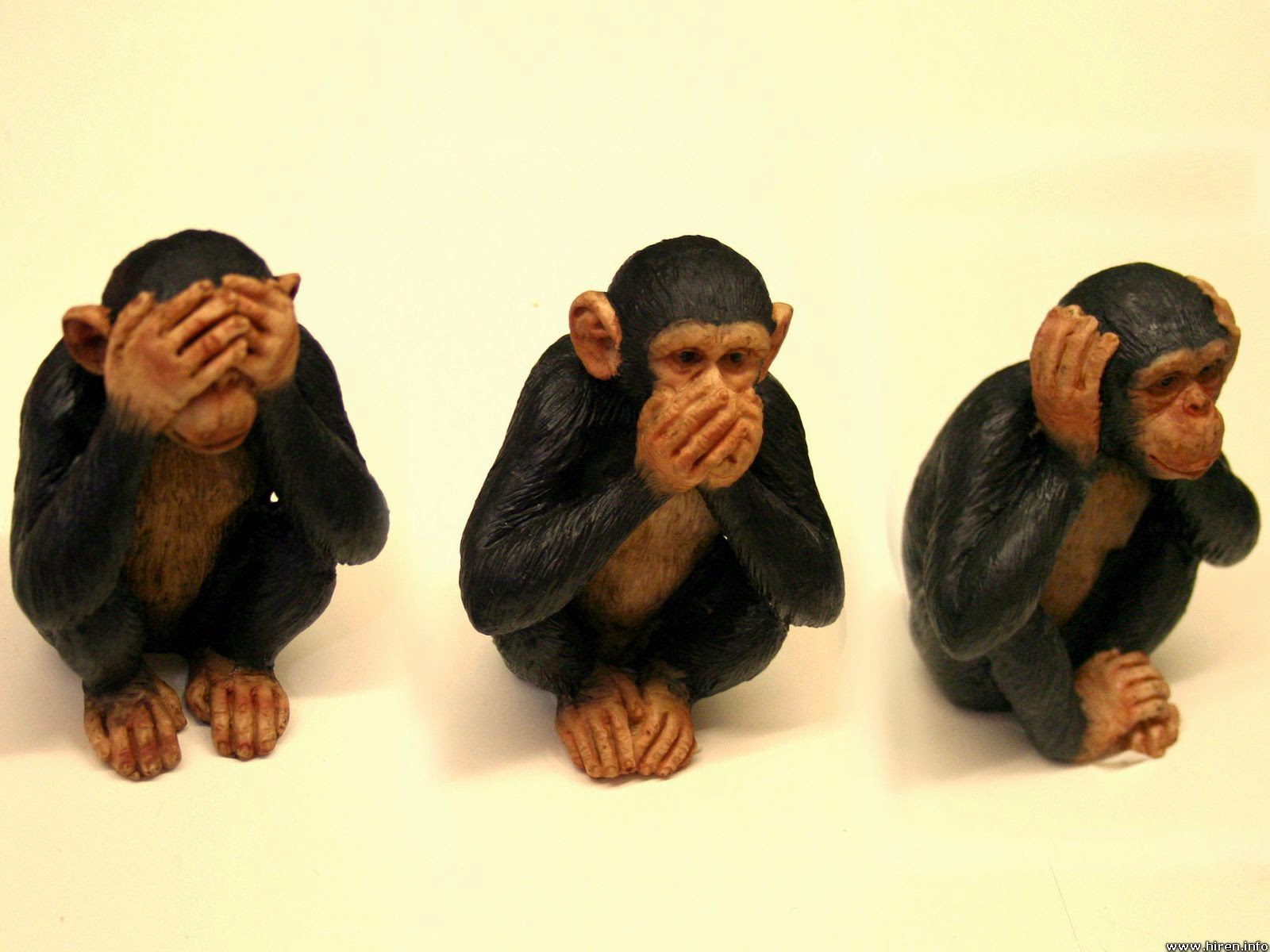 Some of us can’t afford to travel. Those of us who can need to do so and remind US people that some people barely survive, while US people worry about how fast their computers are. But again, this should not be used to divide our own poor against them; we should be in solidarity with them all. We have the same enemy regardless of the degrees of poverty.
- សតិវ​ អតុ. 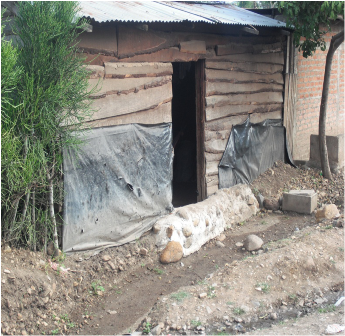