US- Black Friday- A holiday we could do without

By សតិវ​ អតុ
Each year I write about Black Friday, that fabricated holiday that corporate and capitalist leaders came up with to promote an orgy over gift buying. To be honest, many people take part in Christmas mostly out of a combination of tradition and religion. I have nothing against tradition. I'm not a Christian, although I do like to celebrate the day of Christmas but as an Epicurean and I celebrate Winter Solstice rather than Christmas. For me that is a holiday that allows for the same traditions. (they were taken from early Pagans and the official religion of the Roman Empire). Christians adopted these holidays for a number of reasons and It made sense to combine the holidays of their new religion with present traditions. Today my only request is that these religions respect those of us who do not believe in the Christian religion. But the massive holiday shopping is another story.
Gift giving has been a part of the Christmas traditions almost since the established the holiday more than 1,500 years ago. As a child, I understand the joy of getting new toys on Christmas day. Many of us do. But as I get older I realize that trying to fulfill my needs, wants and desires from this season are mostly good for the capitalists who make all the money providing these things.  And let's  be serious folks. A lot of what we are enticed to buy is useless crap that most people don't need and may not even really want.
As American capitalism developed, (the nation and the economic system) the ability to use the tradition of gift giving has gone from a quaint little custom to an orgy of greed, ostentatious putting on airs and a way to make a lot of money for the various businesses that exist in the US and other predominately Christian countries. People by iphones, computers, cars and luxury items that way exceed the simple gift giving traditions. I'm sure many people who but the cheap bargains early on Black Friday are actually buying a lot of it for themselves. The basics of Christianity do not include the idea of greed and exorbitant  gifts to impress our friends and relatives. The reality is that capitalism really isn't totally compatible with Christianity. But our corporate leaders encourage this orgy of buying and spending. They use the religion has an excuse for their retail frenzy. This tradition is totally rooted in retail sails and is not part of any kind of Christian tradition.
It becomes spiritually frivolous. Rather than promote brotherly love and a spirit of giving, it promotes greed and a need for opulence and extravagant showing off.
Each year my family and I spend less time on shopping and gift giving. We all give to our children because they deserve a few pleasures on this holiday. But as adults such buying just contributes to the crass commercialism and the profit margins of this holiday.
I'm not a fan of Black Friday and I don't take part in it at all. It's the day after Thanksgiving. I sit back, drink a few beers and take it easy.
So this Black Friday keep in mind that this is a holiday designed specifically to make a few capitalists rich. And they get that by manipulating the public through the mainstream news media and commercials on the radio, TV and print media. As Marxists we must look towards alternative ways to celebrate our traditional holidays.
While our Thanksgiving holiday is based on mythical ideas about Pilgrims and Native American Indians, the idea of a holiday where families get together and celebrate around a meal is not such a bad idea. If the traditions around it were clarified or rectified, it might be possible to rehabilitate the Thanksgiving holiday. 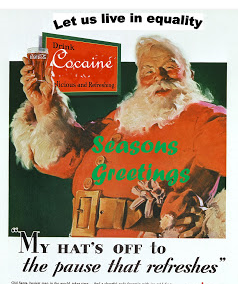 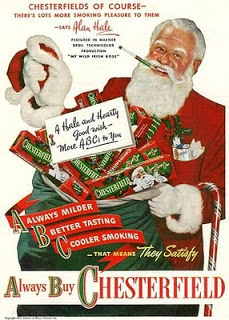 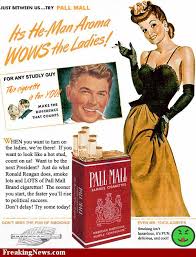